This lovely film was sent to me by the extremely talented Josué Films. Not only did he sneakily catch this wedding photography footage of me but he wrote the loveliest shout out that I hope tells you a little more about me:

“Human connection: I worked with Emily once, once is enough to know so much about a person. I’ve always learnt to judge people not how they treat me but how they treat others around me.

Emily, your photographic eye to capture the most humane photographs from a wedding is beyond amazing but to know when to put the camera down and be there for the subject you are photographing is what separates you from the rest, whether it’s during the morning and immerse yourself in the clients culture or grabbing a chair next to the mother of the bride for five seconds to comfort her.” 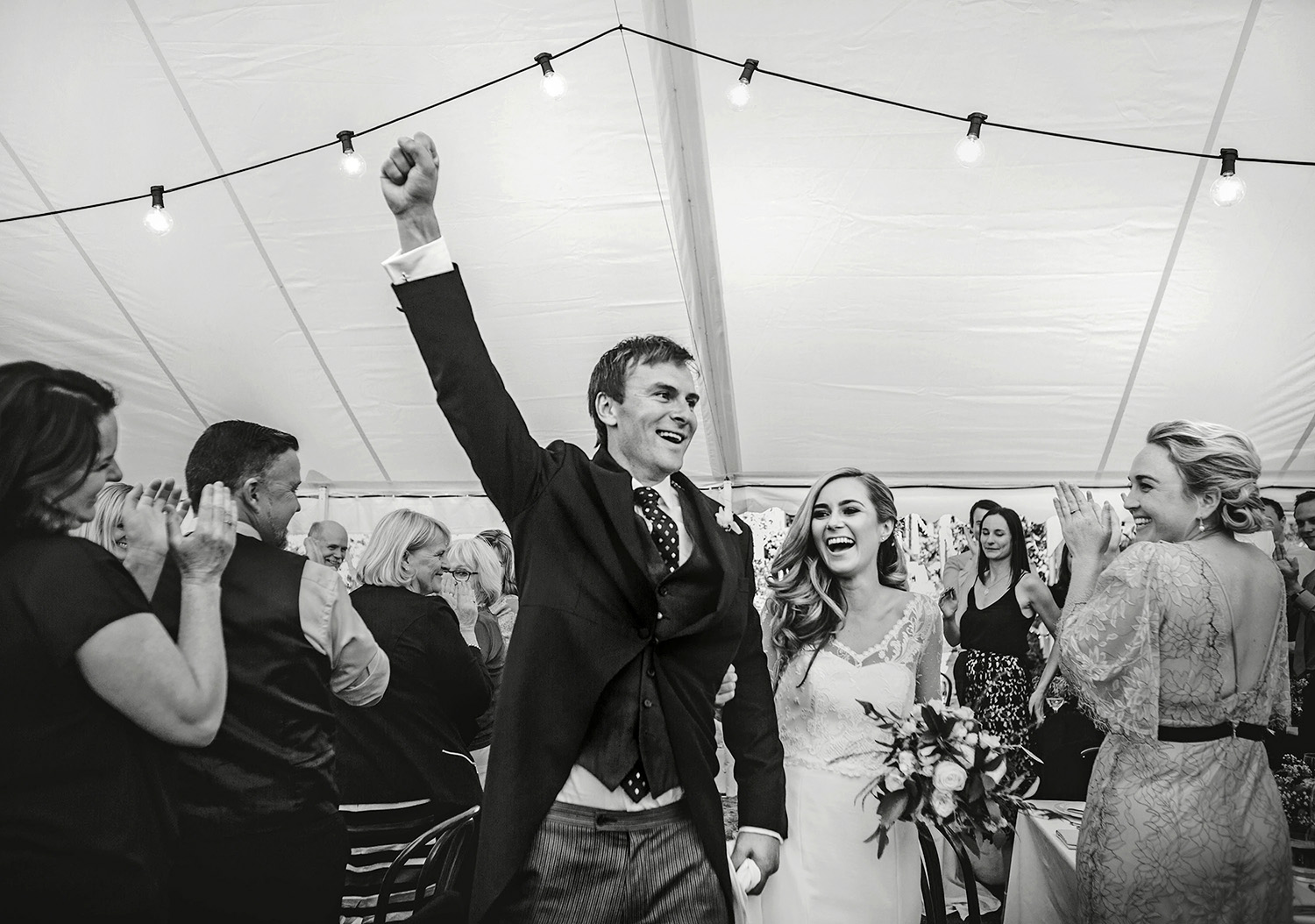 When I am not photographing weddings, I am looking after a gorgeous group of rescue goats @vincentvangoatface or tending my beehives @emilysbeehives

On team A Bit More Soul, a New Zealand retreat for photographers & creatives which began in 2013. We have held retreats in Arrowtown, Wellington, Golden Bay, D’urville Island, Raglan and Auckland and this year we will host our final retreat in Wanaka in November 2018.

Diploma of Photography in 1999

But that is MORE than enough about me, I want to hear all about you, after all, it is your story that is going to be told.

Award winning documentary style New Zealand wedding photographer. Based near Queenstown and Wanaka but available for weddings and elopements all over Central Otago and New Zealand.